The rules are not static. Through a committee process that involves advisory committees and a Committee on Rules of Practice and Procedure, referred to as the Standing Committee, suggested changes to the rules are offered both by members of the advisory committees, who are appointed by the Chief Justice of the United States, as well as lawyers, law professors, legal associations, and others. The amendment process typically takes three years, during which time the committee solicits and reviews written comments and testimony from attorneys and others involved in the legal system.

AAJ closely monitors proposed amendments to the rules and the impact the proposed changes have on trial lawyers and their clients. When changes to the federal rules are advanced by defense interests, AAJ ensures that AAJ members are represented by advocating for rules that are fair and balanced. AAJ also works with member to identify rules which should be amended to better promote justice and fairness and improve efficiency.

How Can You Help?

AAJ regularly reviews proposed amendments and updates members on the rulemaking process. Review these updates and contact us if you have questions.

Get Involved with the Rulemaking Process

Trial lawyers experience and insights are critical to the rulemaking process. Draft substantive written comments with specific examples from your clients cases.

We Want to Hear From You

As a trial lawyer, you have unique and critical insights about how courts can improve fairness and efficiency. If a change to the federal rules should be made, let AAJ know. 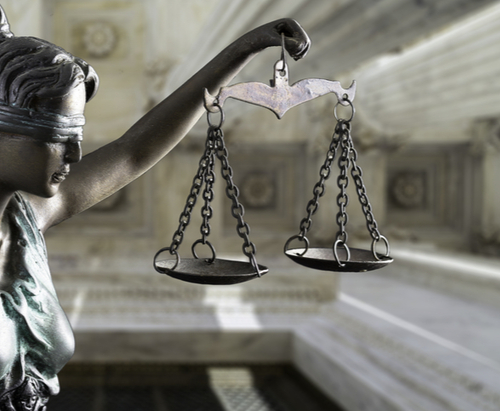 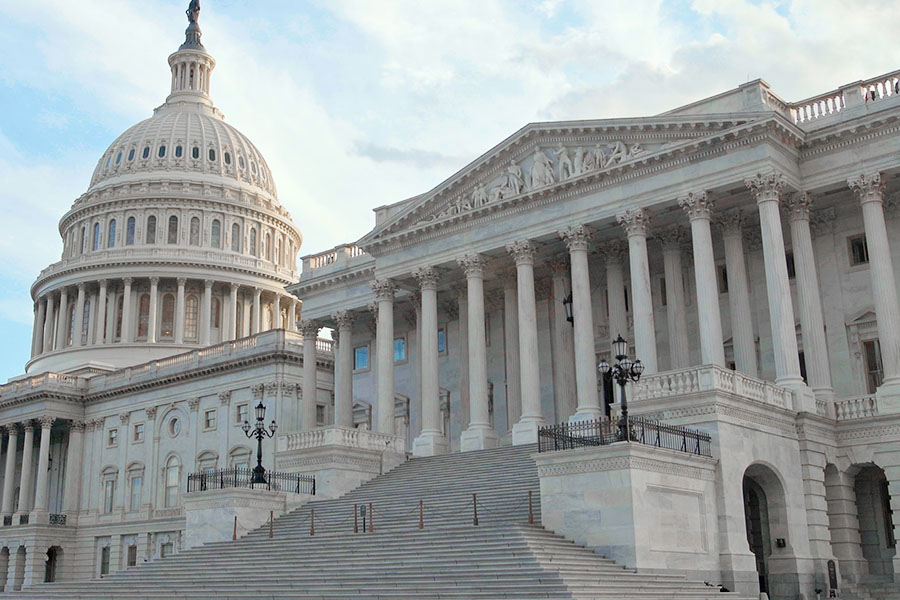