Kathleen L. Nastri concentrates her practice in medical malpractice, personal injury, and other complex cases. She is a past president of the Connecticut Trial Lawyers Association (CTLA) and is a former president of the American Association for Justice (AAJ). Ms. Nastri served on AAJ’s Board of Governors. She currently serves on AAJ’s PAC Board of Trustees, is a member of the Professional Negligence Section, and donates to AAJ PAC. Before joining Koskoff Koskoff & Bieder, PC, she was head of the Plaintiff's Personal Injury Practice Group at a Waterbury-based law firm, where she began assisting clients in 1986. She is admitted to practice at the U.S. District Court, District of Connecticut, U.S. District Court, Southern District of New York, and the Second Circuit Court of Appeals, as well as Connecticut state courts. Ms. Nastri is a Fellow of the Connecticut Bar Foundation, a member of the American College of Trial Lawyers, and a member of the American Board of Trial Advocates. Koskoff Koskoff & Bieder, PC, an AAJ Leaders Forum Member, is located in Bridgeport, CT. 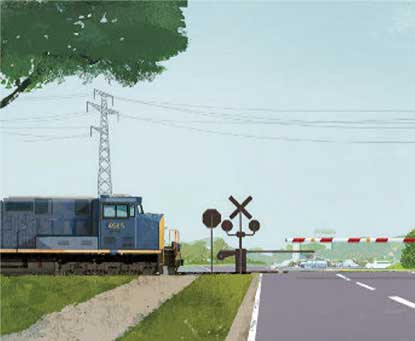 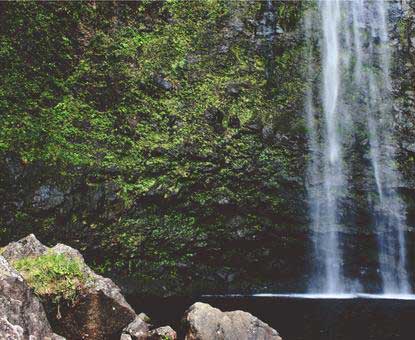 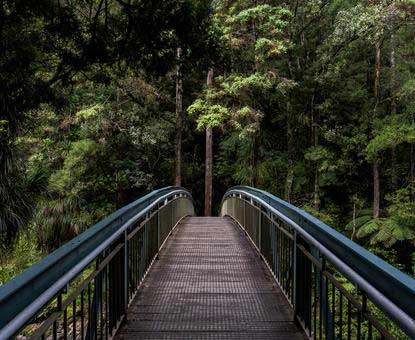