Ethylene oxide has been studied for its cancer-causing properties since the 1940s and is a primary ingredient in both antifreeze and mustard gas. It is recognized by the World Health Organization (WHO), the International Agency for Research on Cancer (IARC), and the EPA as a known carcinogen. The chemical is used across the United States as a sterilant for medical equipment and a fumigant for spices.

In 2016, the EPA recalculated ethylene oxide’s carcinogenicity, increasing it by 30-fold. Since that time, numerous communities’ cancer risk has been reassessed and now far exceeds the EPA threshold.

The ETO Litigation Group educates members about ethylene oxides’s use across the country and assists members preparing for litigation. 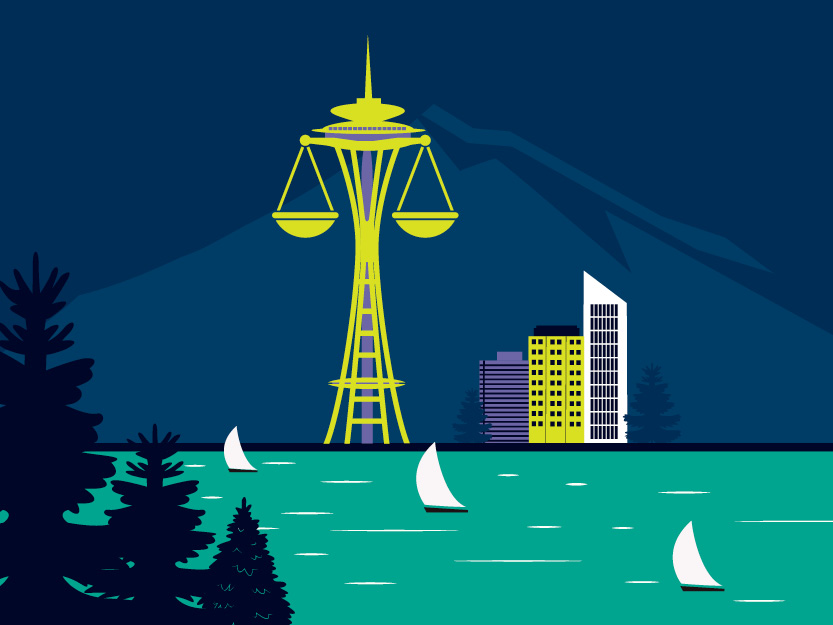