Deepak was honored for his achievement in successfully arguing Ford Motor Company v. Bandemer and Ford Motor Company v. Montana Eighth Judicial District Court in the Supreme Court. This unanimous ruling helps ensure that people injured or killed by corporate misconduct will not be blocked from seeking justice through the courts. He is a founder of Gupta Wessler and based in Washington, DC.

The Steven J. Sharp Public Service Award recognizes plaintiffs and the attorneys of plaintiffs whose cases help tell the story of the American civil justice system.

This award is named for Steven J. Sharp of Richland, Oregon, a brave man who lost both arms at the age of 17 because of a defective tractor hay baler. The tractor manufacturer knew one person had been mangled, and another decapitated, by this defectively designed product. Yet, company executives did nothing, even though a small seventy cent part would have fixed the problem.

What happened to Steven shouldn’t happen to anyone else. But if it does, they should have a chance to seek justice too.

At the time of Steven’s case, legislation was pending that would have barred him from taking his case against the manufacturer to court. He spoke out to show lawmakers how legislation to limit access to the courts would deprive people like him of justice. Steven’s case had a positive effect on Capitol Hill and ultimately helped convince President Clinton to veto this unfair legislation. 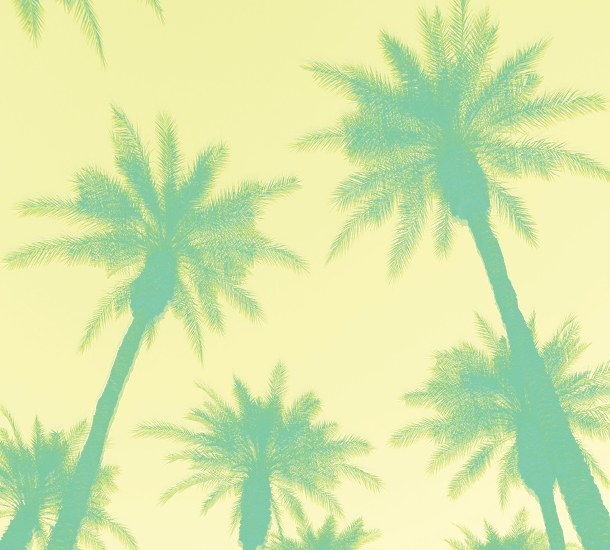 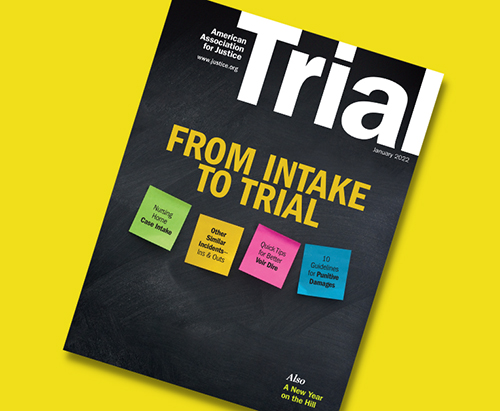