Each year, American Association for Justice honors trial lawyers, affiliates, and advocates who support its fight for justice.

The Steven J. Sharp Public Service Award recognizes plaintiffs and the attorneys of plaintiffs whose cases help tell the story of the American civil justice system.

Recognizes AAJ® members whose distinguished careers of courtroom advocacy has significantly advanced the rights of the wrongfully injured and has significantly furthered the cause for justice and the mission of the Association.

Recognizes an AAJ® member who is of outstanding integrity and overall character and has demonstrated devotion to human and civil rights.

Recognizes an AAJ member who has demonstrated former AAJ President David Shrager's passion for the law and trial bar, and who has made an outstanding contribution to civil justice and the work of AAJ.

Learn about the award 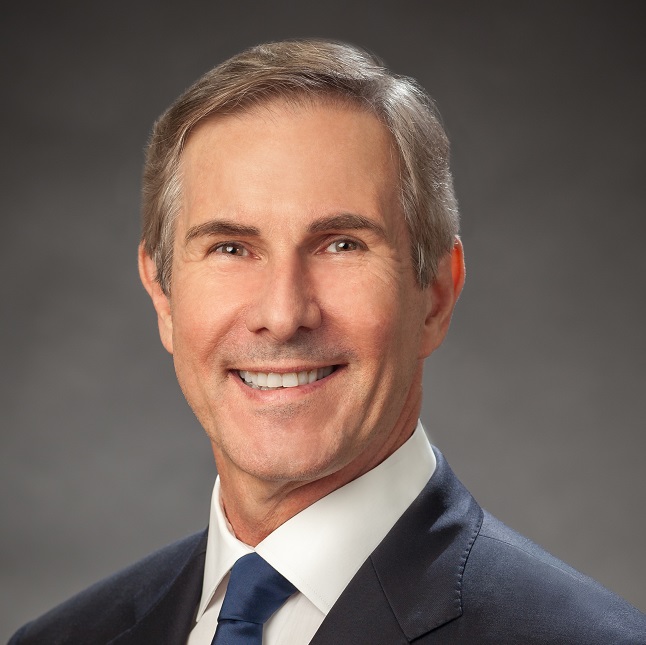 Outstanding contribution to the civil justice system and advanced the safety and protection of American consumers. 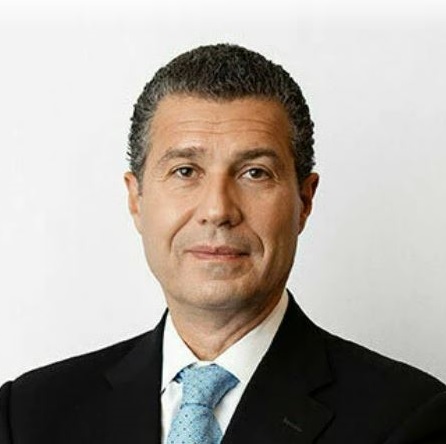 Demonstrated professionalism, civility, courtroom advocacy, and distinguished service to AAJ that have brought honor to the trial bar. 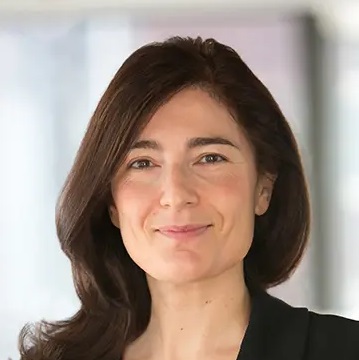 Julie Rikelman and the Center for Reproductive Rights

Noteworthy contribution to the defense of civil rights and civil liberties, in a way that has had a significant impact in the past year.

Each year, AAJ recognizes a trial lawyer who has gone above and beyond to serve his or her community. Additional information about Trial Lawyers Care® and this year's award winner is available here.

Named in honor of F. Scott Baldwin of Marshall, Texas, a world-renowned trial lawyer whose efforts produced outstanding damage awards for injured victims and their families, this award is presented in recognition of the legendary degree of excellence and compassion that F. Scott Baldwin brought to the profession and the significant time he invested in training, preparing, and encouraging young lawyers for the profession of trial law.

Honors the true spirit of Joe Tonahill, a highly dignified and ethical defender of the civil justice system; a peerless stalwart of the modern trial bar; an exemplary trial lawyer; a dedicated leader; a passionate motivator of lawyers new to the profession of trial law; and one who through his own selfless deeds and inspirations has created a legacy for generations to follow.

The Elise R. Sanguinetti Award is given in recognition of extraordinary service to the New Lawyers Division, first as a member of the NLD and continuing throughout their career. It is named for the first former New Lawyers Division Chair to rise within the organization to serve as President. Recipients exemplify the qualities of professionalism, service, and advocacy.

Established in 1997 and symbolizes the struggle of lawyers of color as they travel down the road to personal and professional success. The Minority Caucus presents this award to an attorney who, despite the challenges of his or her own journey, pursues excellence, and has made outstanding efforts and contributions to the legal profession in paving the way for others.

Established in 1997 to recognize and honor women members of AAJ. The following principles guide the members of the Women Trial Lawyers Caucus: to advance the admirable and selfless philosophy in AAJ's mission; to strive to provide positive role models as women trial lawyers; to broaden the membership base of AAJ to include women by informing them of AAJ's membership services and mission; to provide a support system of women lawyers with whom to network, socialize, and form professional relationships; to develop female leadership for AAJ; to provide fellowship and mentorship to newly-licensed female lawyers who embark on a career of trial law; and to uphold the honor, integrity, and dignity of the legal profession.

Above and Beyond Award

Recognizes AAJ members who have made exceptional financial contributions to sustain and strengthen the organization.

For service to AAJ through fundraising, membership, or education.

Recognizes members who have made outstanding efforts in support of AAJ's Political Action Committee (PAC).

Congratulations to my fellow trial lawyers on these outstanding achievements. These attorneys are dedicated to seeking justice for their clients and improving their communities by demonstrating leadership, service and integrity. 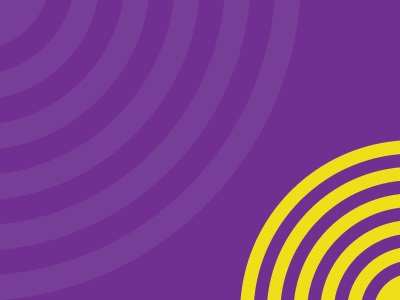 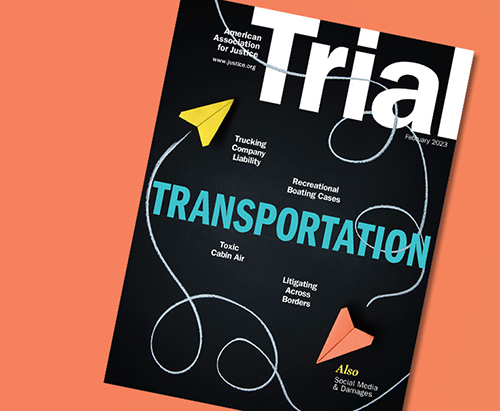